The Toshiba DKT2020-SD Telephone will provide users with a display and speakerphone for hands-free operations. This digital speakerphone has fixed feature buttons that include message, microphone, speaker and redial. 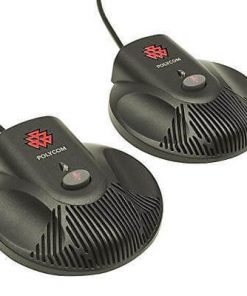 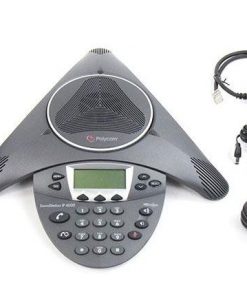 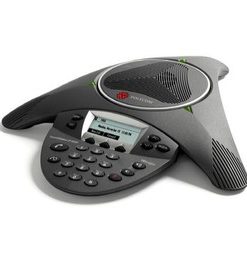 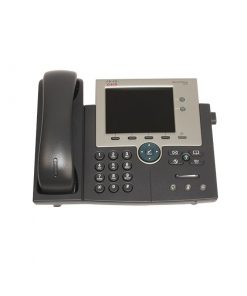 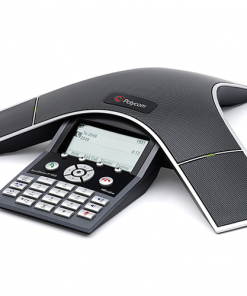 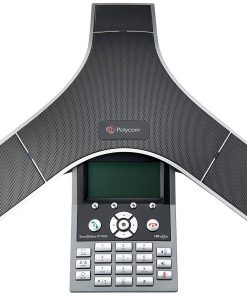 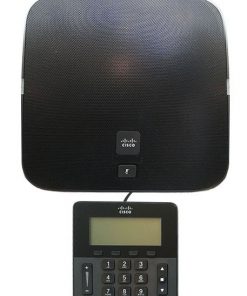 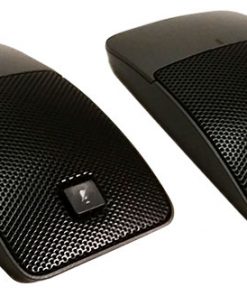